Since its opening in 1982, Allen Funeral Home has always been a family owned and operated business.  Although our family did not open the Funeral Home until 1982, our history actually dates back to 1947.

That was the year Harlon Allen (1923-1992), a young WWII veteran, graduated from John A. Gupton Embalming School (later to become John A. Gupton College) and became a licensed funeral director and embalmer. Upon graduation, he left his home in Cookeville to work with Harry Stetzer (1877-1968), the first funeral director in Morristown.  This partnership continued with Mr. Stetzer and his family until 1977.  That year, Harlon and his sons started talking about and making plans to open their own funeral home. 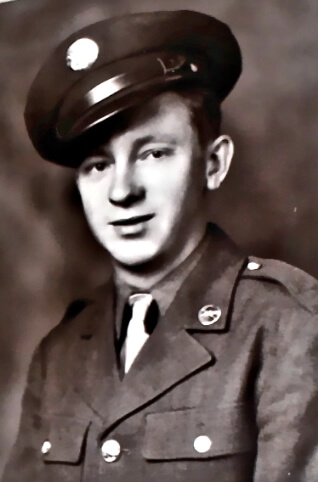 In 1980, Harlon's oldest son John became the second generation to graduate from John A. Gupton College, with the second son, Don, graduating the next year. The third generation of Allen’s  graduated from John A. Gupton College.  Specifically, in January of 2010, Robert Allen, John’s son, joined the business as a funeral director and embalmer, and in 2017 became the President and Manager.

In March of 1982, Allen Funeral Home officially opened its doors.  At the Chamber of Commerce Ribbon Cutting that year, John Allen said, "We're very proud to be able to serve the families of Hamblen County.  In doing this, we hope that our family can serve your families for generations to come."

A year of daily grief support

Our support in your time of need does not end after the funeral services.  Enter your email below to receive a grief support message from us each day for a year.  You can unsubscribe at any time.